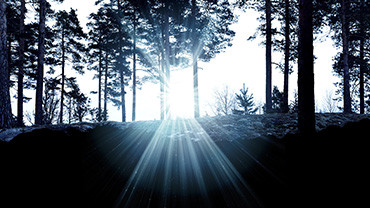 The shooting for the film will start in Summer 2016

The new version of UNKNOWN SOLDIER will have its premiere on the 100th anniversary of Finland’s independence in 2017.

The film’s director, Aku Louhimies, bases his film both on the classic novel, Unknown Soldier, by Väinö Linna, and also on Linna’s original version of the novel, Sotaromaani. A four-part TV mini-series based on the film is also being produced.

“My goal is to stay faithful to Linna’s thoughts and depict the lives of ordinary people and their experiences in the war.” says Aku Louhimies, who recently returned from Ireland where he was shooting his first big international production, Rebellion. “The story of The Unknown Soldier is a big part of our national identity, and must therefore not be forgotten. We will tell it with contemporary film techniques, which will bring the story closer to younger generations – who aren’t so familiar with Linna’s work or the previous film versions.”, Louhimies continues.

The film’s production budget is one of Finland’s biggest and it was put together by a broad consortium of financiers and supporters. The total budget for the film is approximately seven million euros.

”As the project proceeded, the starting point was that a project of this kind will not be announced until its financing is adequately ensured. Many parties have believed and invested in the film, and that shows how timely this topic is,” says Heikki Rotko, chair of the board at Elokuvaosakeyhtiö Suomi 2017, which is producing The Unknown Soldier. “Now the production of the film can start”.